This listing has sold. Please visit our Listings page to view apartment buildings and development land currently on the market.

Download the Port Orchard Portfolio Case Study at the link below. 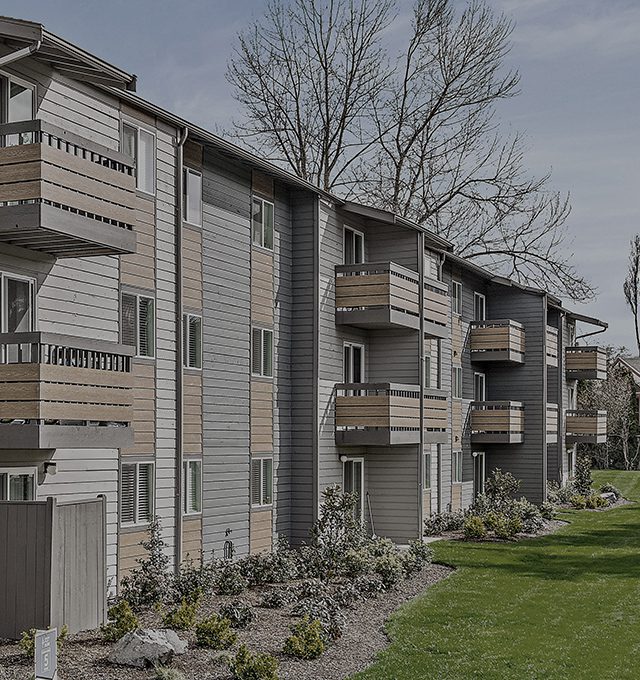 Kent, located in the center of the Seattle-Tacoma metropolitan area, is the 6th-largest city in Washington State. The Kent Valley is home to one of our region’s largest employment bases, with hundreds of thousands of blue- and grey-collar jobs, and features captivating neighborhoods, award-winning parks, exceptional school districts, and nationally accredited police and fire departments.

Miles from both Seattle & Tacoma