Best of Both Worlds

Georgetown 4 fills a rare niche in Seattle’s real estate market: It is an investment property in a trendy neighborhood that can easily be owner occupied.

Buy property in rapidly appreciating Georgetown. Owner occupants: live on site while tenants pay your mortgage. Harvest continuing rent growth driven by the desirability of both location and unit types.

Georgetown 4 is a turnkey property with over $125,000 spent on interior and exterior upgrades. The Georgetown submarket has only 12 other apartment buildings, meaning Georgetown 4 has limited competition from other rentals. Ideal location for both investors and residents 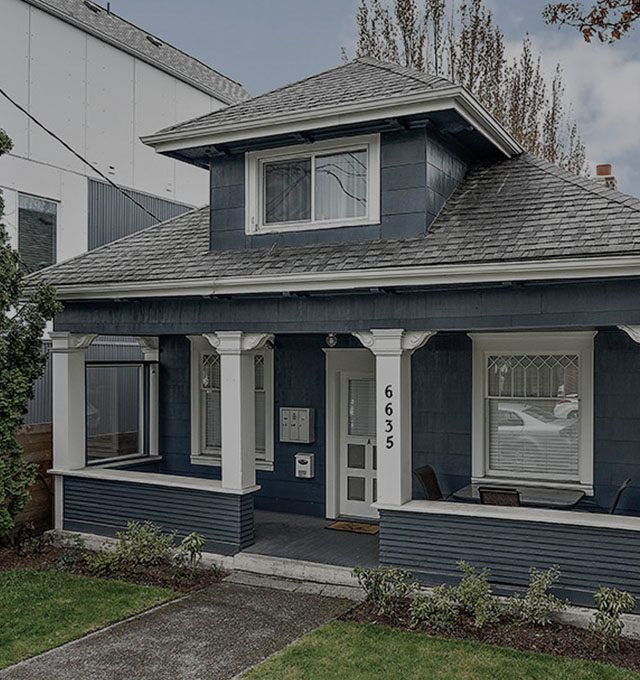 While Alki and Pioneer Square make headlines as Seattle’s oldest neighborhoods, Georgetown was one of the first places that settlers put down roots in the 1850s. Known widely for its industrial nature, Georgetown’s unique character is also shaped by pockets of residential and retail zoning that have transformed the neighborhood over the last decade.

Artists started settling in the area in the late 1980s, inhabiting old brick buildings and lofts that contribute to the authentic, quirky nature of the neighborhood. Home to musicians, foodies, and brewers alike, the strong cultural core that developed is still present in Georgetown’s 40+ galleries, diners, coffee shops, art studios, and bookstores.

As demand for housing in Seattle’s urban core began to skyrocket in 2013, Georgetown became a key emerging neighborhood just outside of the core, attracting residents seeking proximity without the high prices. However, because its residential zones primarily comprise townhouses and single-family homes rather than apartments, Georgetown quickly saw prices rise to rival more established Seattle neighborhoods.

Despite the economics of demand, to this day there has been very little development of apartment buildings. Opportunities for apartment seekers and investors remain few and far between, even as industry and amenities continue to grow and shape Georgetown’s future.

Townhouses have appreciated 330% in 6 years

With 80 commercial sales since Q1 2017, Georgetown is an active and proven market

Dylan Simon, Jerrid Anderson, and Matt Laird are exclusively representing the Seller in the sale of 6635 Carleton Ave S.