For more information about this property, please contact the listing broker.

Please visit our Listings page to view apartment buildings and development land currently on the market. 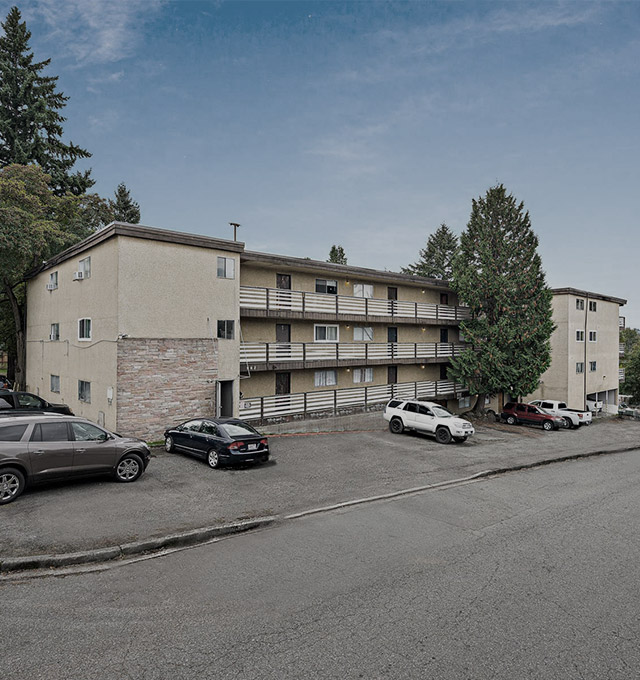 Strategically located between the major employment and entertainment hubs of Seattle and Bellevue, the City of Renton is conveniently placed at the center of an expansive transportation network of four state routes and Interstate 405, which connects to Interstates 5 and 90.

Renton’s relative affordability is also a huge factor in the city’s growing appeal. With the skyrocketing rental rates and densification of Seattle, both businesses and individuals are increasingly recognizing Renton’s viability and desirability as a place to live and do business. Renton experienced a 149.7 percent population increase from 1990 to 2018 and is now being recognized as an attractive community in its own right, as opposed to simply functioning as a suburb of its metropolis neighbor to the north. 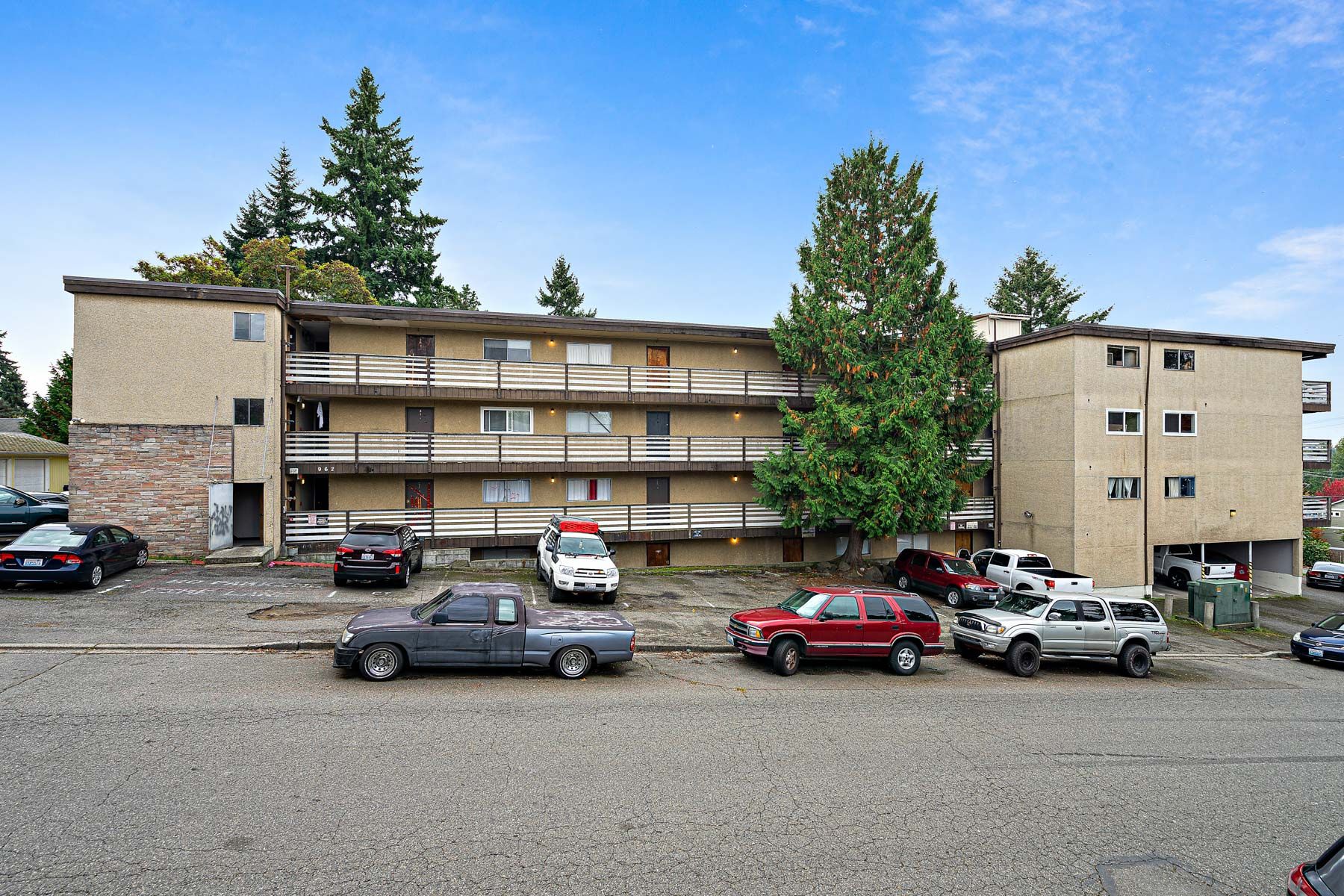 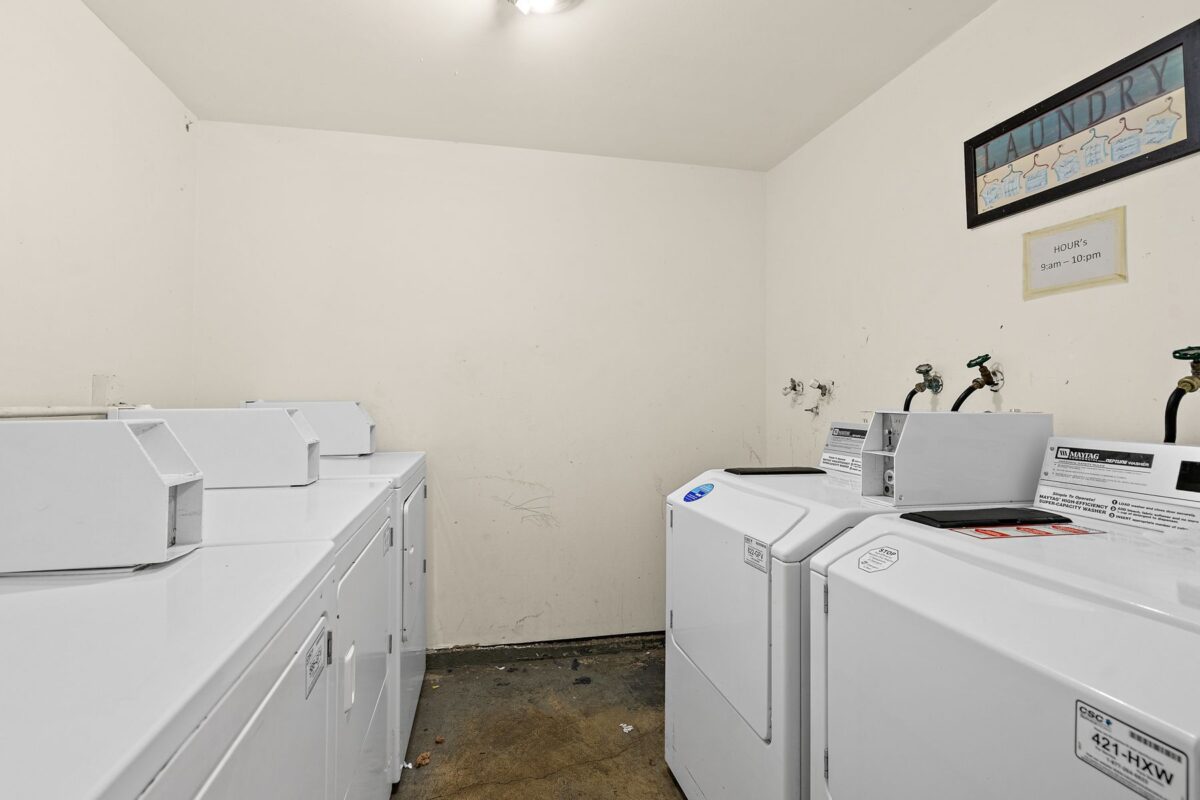 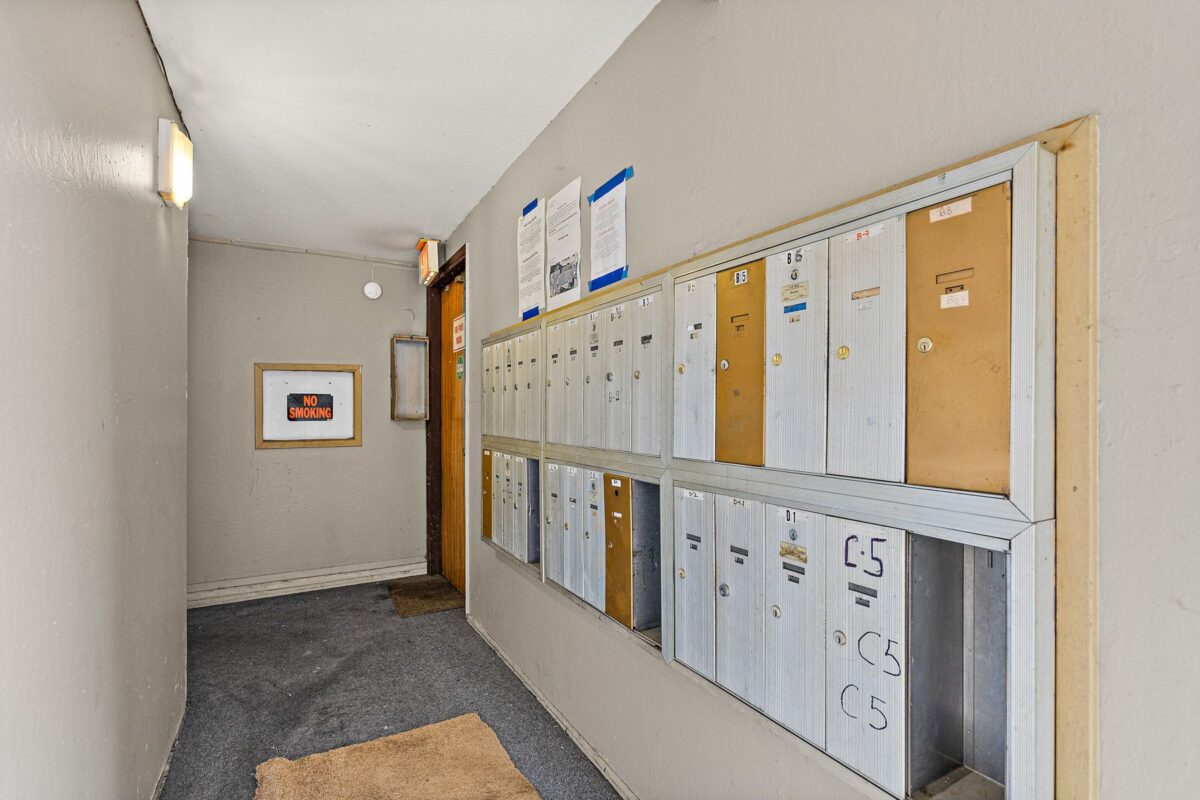 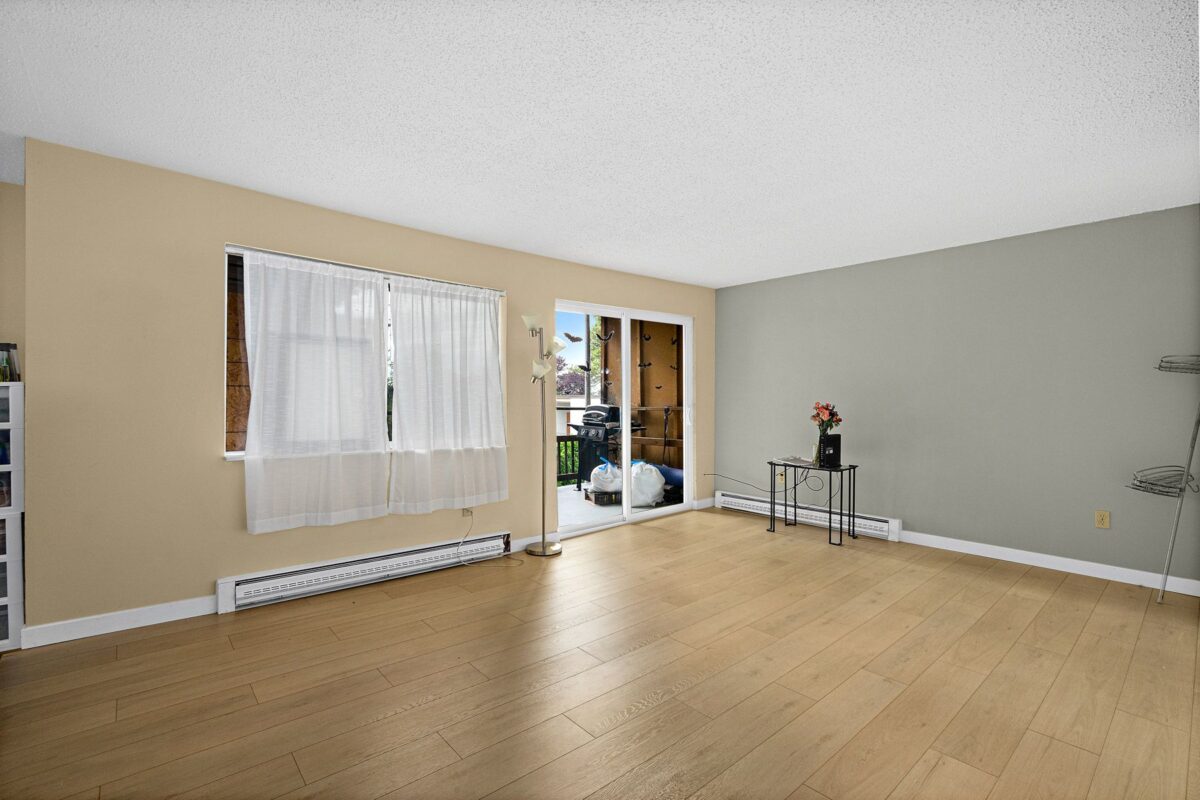 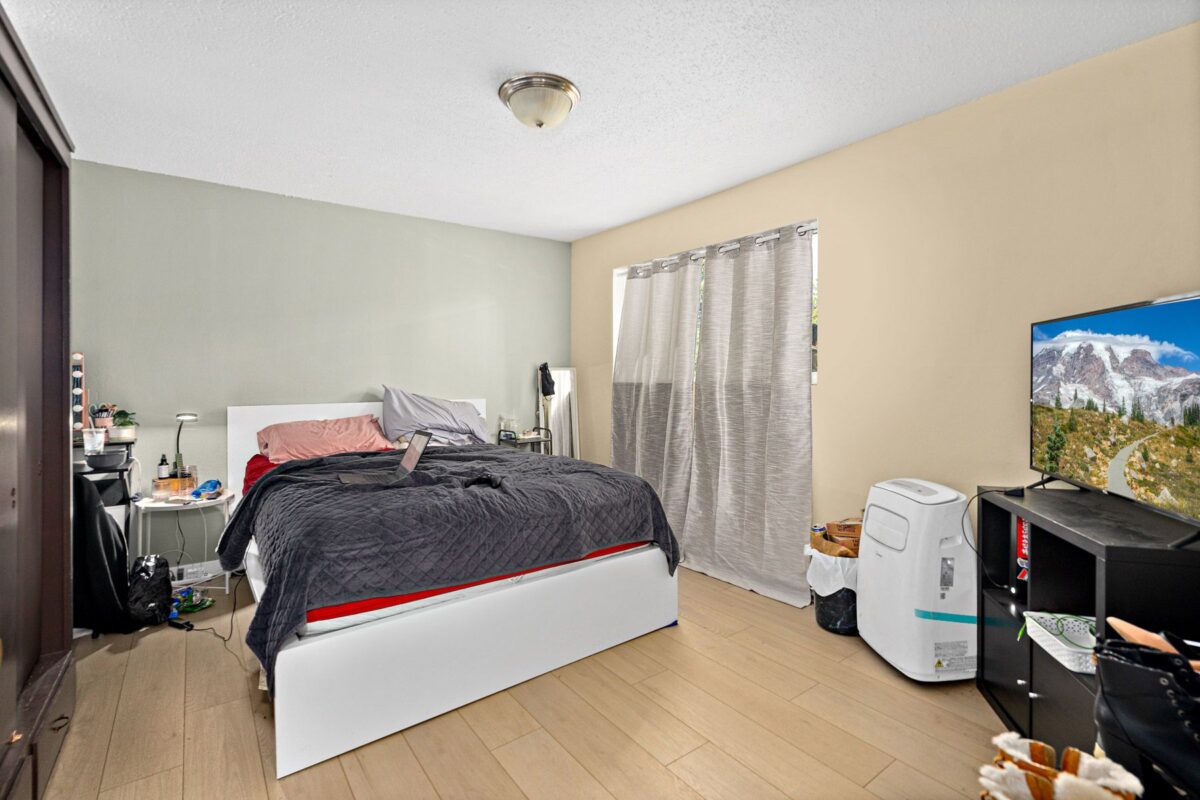 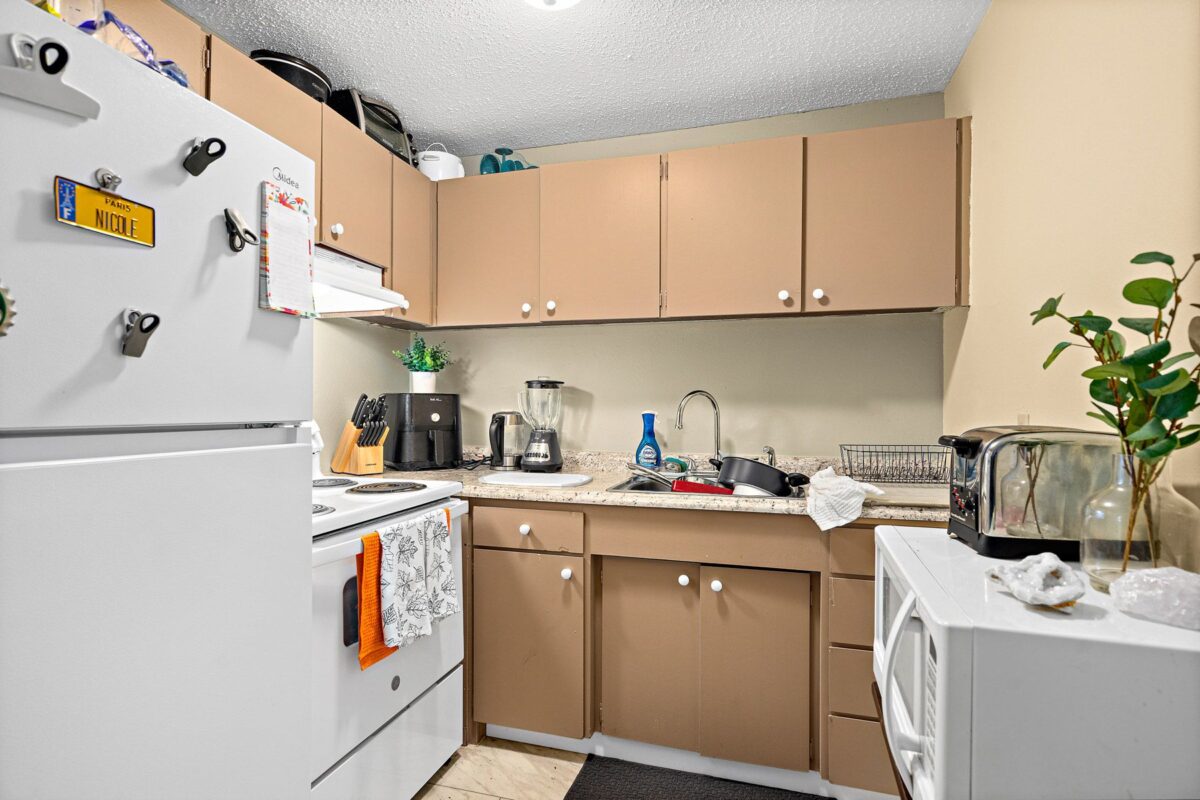 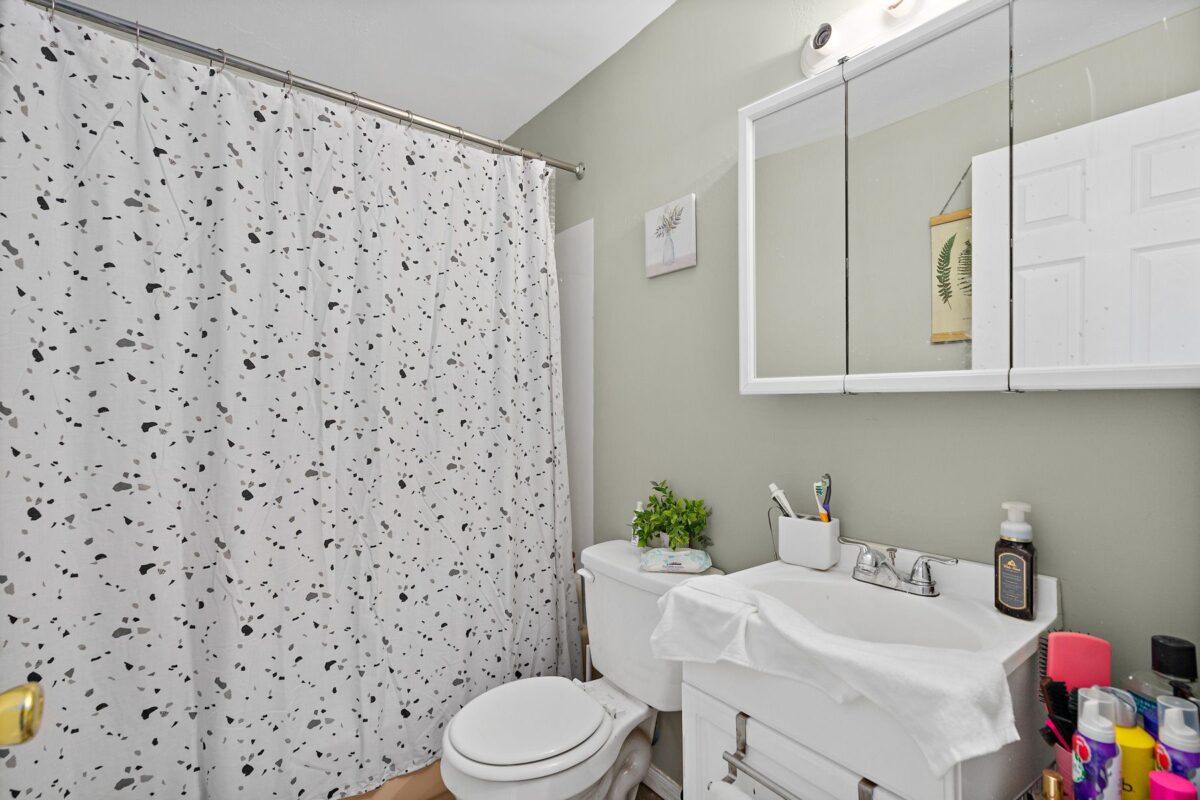 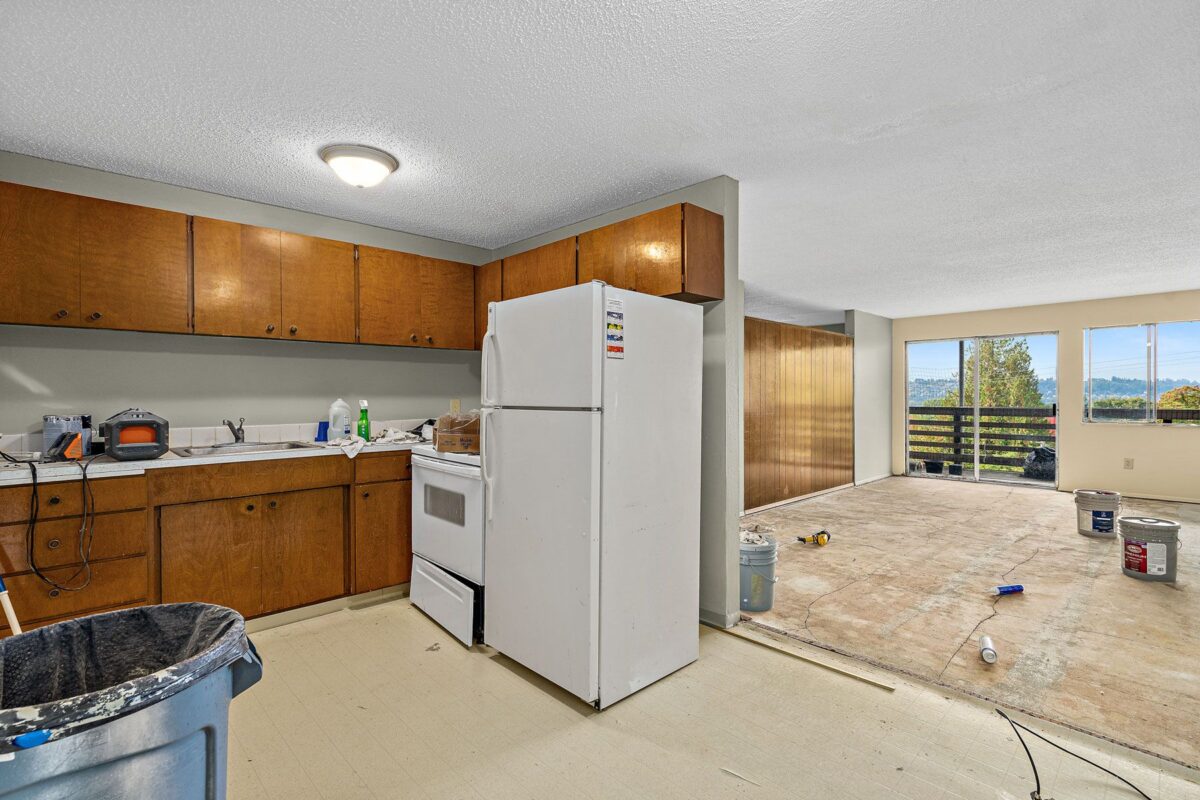 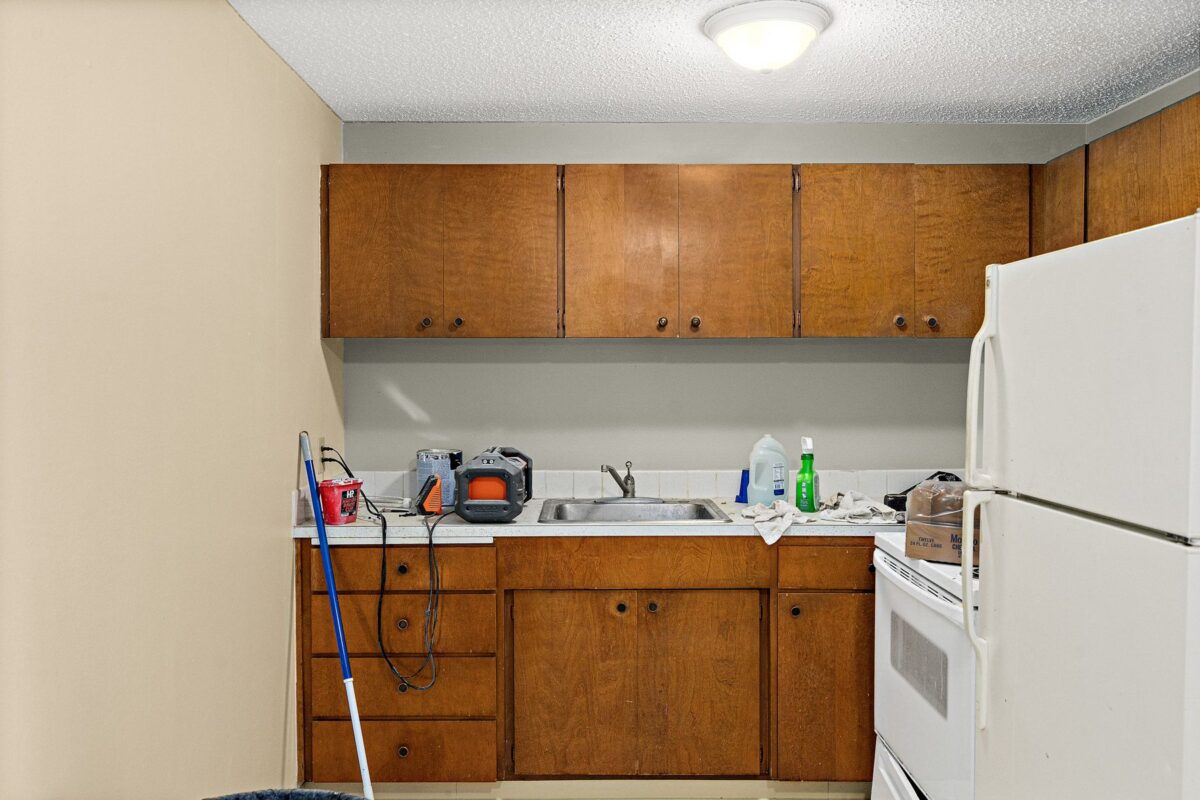 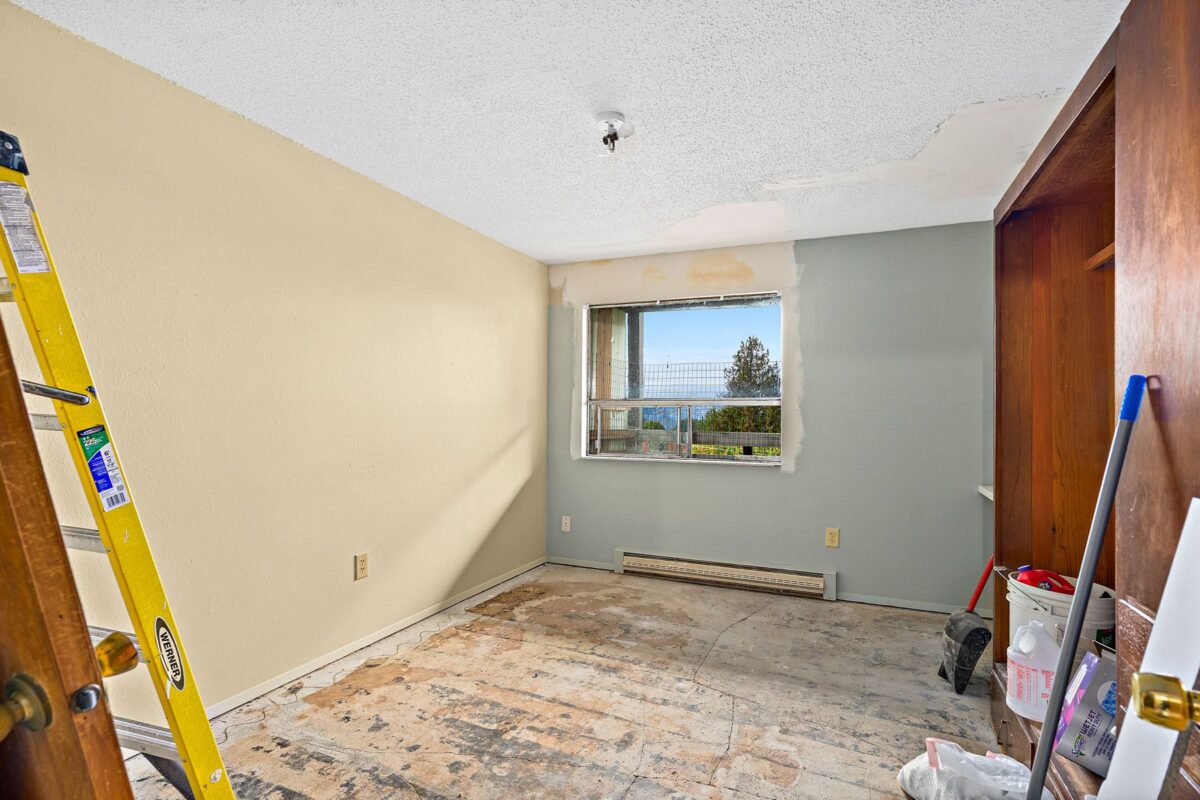 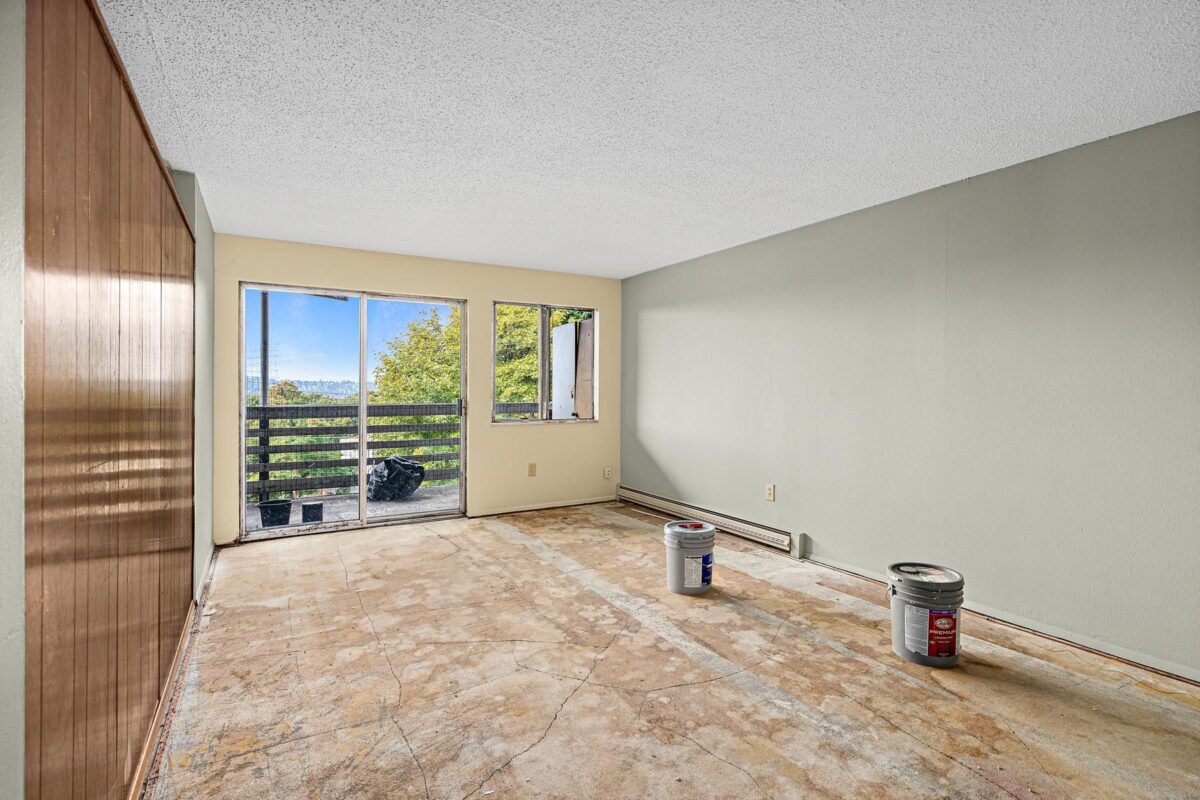 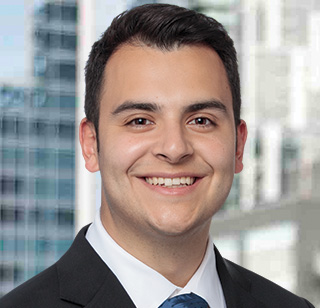 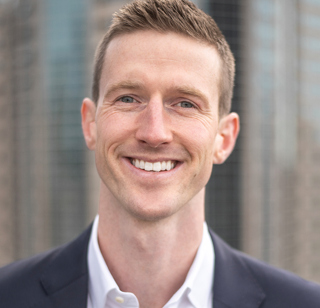 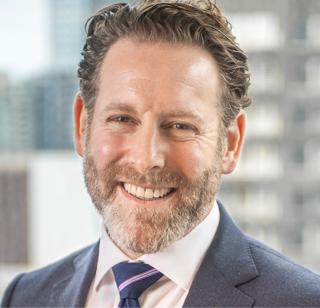