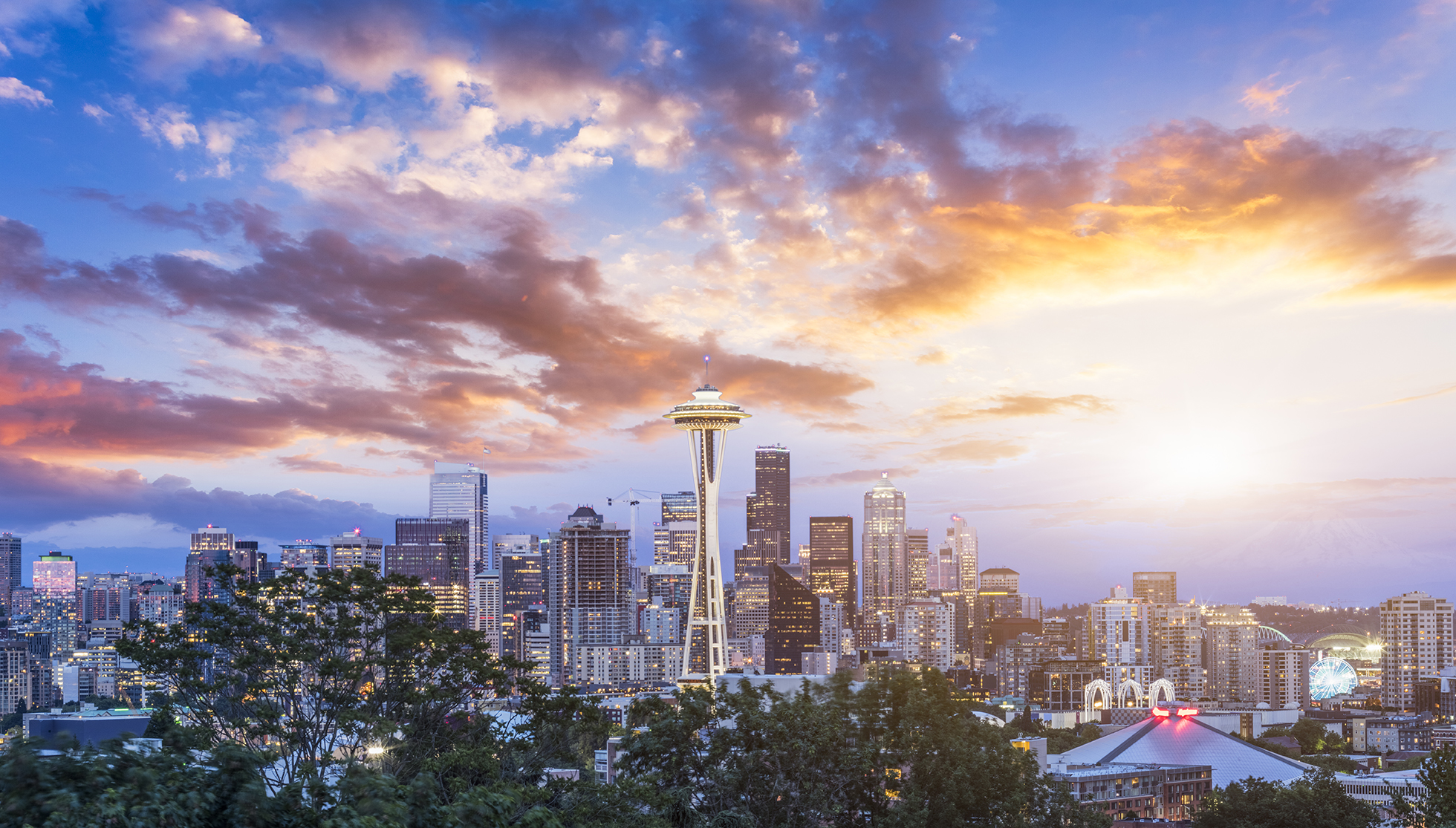 Seattle, Wash. (August 10, 2020) – Apartment building transactions in the Puget Sound region totaled 83 sales and $506M in volume during the first half of 2020, according to a new report released by apartment sales brokers Dylan Simon and Jerrid Anderson of Kidder Mathews. Although these numbers represent a slowdown following a record-setting year in 2019 with 353 sales and $7.37B in volume, investor demand and low-interest rates resulted in pricing metrics nearly on par with 2019 transactions.

While it’s tempting to attribute the slowdown in apartment sales to the global pandemic, other factors likely had more of an impact on the number of transactions from January through April. Most notably, by the end of 2019, apartment owners were racing the clock to close sales before the new excise tax took effect, resulting in a 30% increase in total sales volume over the previous high in 2016.

Some buyers may have dropped deals as uncertainty rose in the second quarter of 2020, yet sales that moved forward saw a slight bump to pricing metrics from first-quarter closings, with average cap rates holding steady at sub-5.0% since 2015.

“Since March, our team has closed three deals and placed nine apartment buildings and development sites under contract,” commented Simon. “We’ve adjusted our sales processes to meet this new market and deals are still getting done as apartment investors plan for three, five, ten years from now—they can’t just focus on what the market looks like in the next few months.”

In the short-term, owners should continue to keep a close eye on apartment building operations—rent collection, rent growth, vacancy, and renewal rates—but the prognosis isn’t as bad as many originally predicted. Simon’s team has tracked operations data for a sample of 44,000 apartment units across King County since the start of 2020. Rent collection losses saw a peak of only 7% in April, returning to an average of 5% by the end of July.

“The Puget Sound is a resilient market, and active apartment investors have a positive outlook for the future of multifamily in the region,” said Simon. “We will continue to track both operations and sales data into 2021 to ensure apartment owners, developers, and investors know what exactly is happening during this time of uncertainty to make the best decisions whether they plan to sell, buy, or hold.”

A digital copy of the 16-page 2020 Mid-Year Apartment Sales Update is available for download at DylanSimon.com/Research.