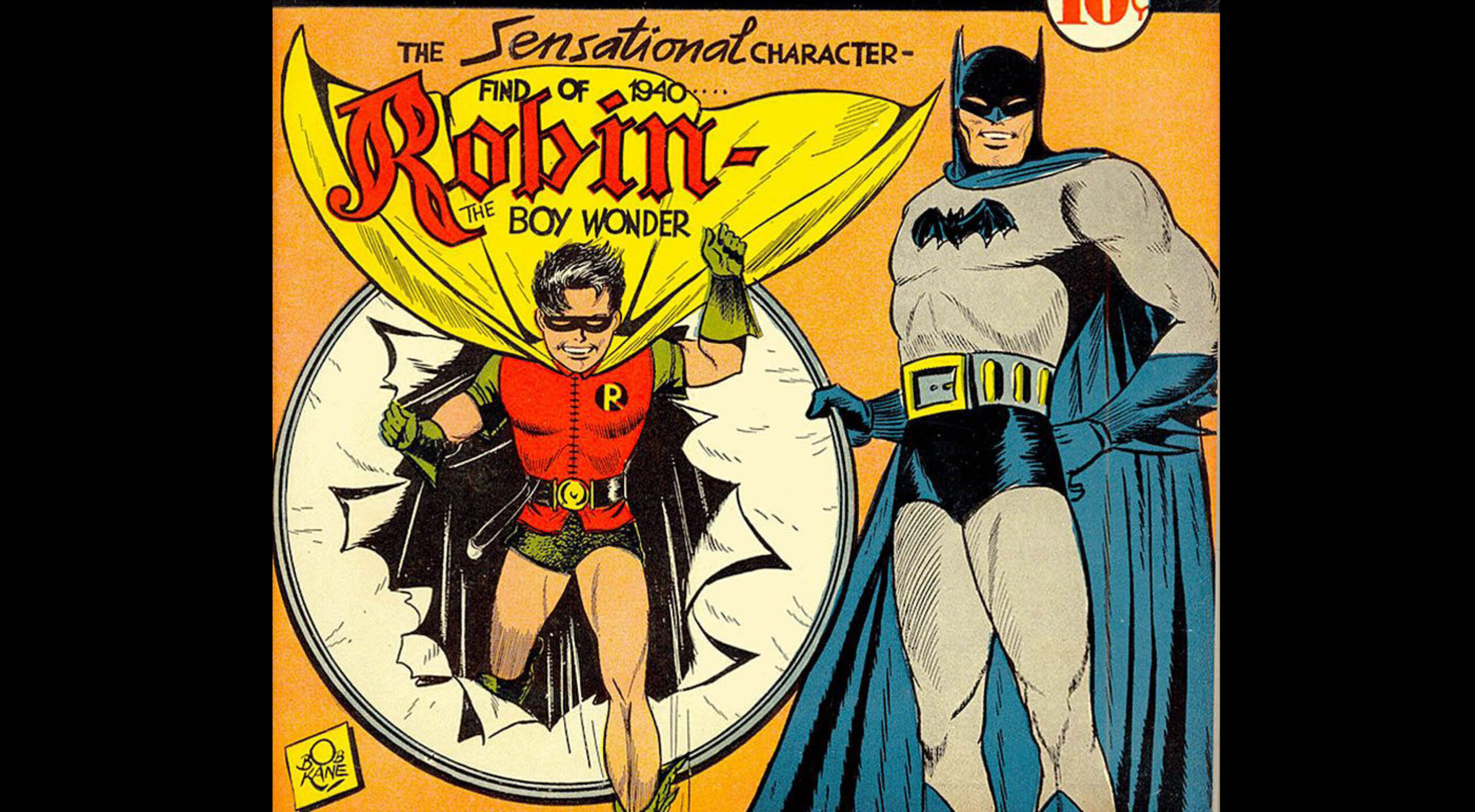 Despite Batman’s superhero persona, at his core he is not without flaw – some of which, on occasion, caused inevitable despair beyond his heroic deeds.

Much like Batman, Seattle is not without flaw. Such flaws are more immediately evident through a string of choices made by voters, unfortunate impacts of COVID-19, and a perception of a never-ending tailwind of economic vibrancy that assuredly needed to slow at some point.

Such abrupt changes in the landscape of the city over the last 12 months created a near capsizing effect, leading to the lament – will economic vibrancy ever return?

I find irony in this concern as the new superhero of the region is Bellevue, yet Bellevue’s outsized economic momentum is equally in spite of – and BECAUSE – of Seattle.  Yes, all eyes are on Bellevue, yet we are early innings in a post-COVID world.

I believe we are in the middle of Act II of a three-Act play:

Act I: A Glitch in Time

Act II: An Expansion, Not Transition

Act I:  A Glitch in Time

For starry-eyed commercial real estate investors, Seattle could do no wrong!

In April 2018, the momentum of hyper-growth met a formidable opponent in the form of the first proposed head tax.

Saving a debate on the propriety of such a tax – or even efficacy – it can be argued that the tide of anti-business sentiment, occurred at what can be described as a fortuitous glitch in time as Amazon was looking to grow a second headquarters on the East Coast.

Had Seattle not looked its ecommerce gift horse in the mouth, would a second headquarters across Lake Washington crossed Amazon’s mind?

Not 10 months later Amazon shifted gears and pulled out of planned NYC Headquarters.  Hundreds of millions of investments – billions of economic impacts – suddenly were up for grabs.

Act II:  An Expansion, not Transition

Three years later, buildings necessary to employ 25,000 workers are not in permitting and construction in Queens, New York – 3,000 miles away – they are a 10-minute drive from downtown Seattle.

Did Amazon plan to move 25,000 Seattle-based workers across the country to Queens?

Of course not.  Nor is it in the cards to shift its Seattle workforce to Bellevue.

Bellevue’s growth is good for Seattle.  Amazon growing to 7 million square feet of office space in Bellevue strengthens our region, even Seattle.

By analogy, tech growth in Silicon Valley did not hurt gritty, urban, progressive San Francisco.  It contributed to the health of the Bay Area as a region.

Similarly, the emergence of Silicon Beach in Los Angeles’ Westside only contributed to economic growth in downtown LA, Century City, and all micro-job centers between East and West nodes of Los Angeles County.

Regional job growth is not a zero-sum game.  Expansion of major tech employment to the Eastside is future-proofing our region from a single urban-focused CBD to a more diversified range of living-working-playing options.

A new future is emerging – one that will not only rival the best job centers in the region – one that has qualities, traits, and opportunities beyond nearly any cohort market.

It’s pretty easy to pick on Seattle right now.  Trust me, as someone who markets commercial real estate investments to clients across the nation, I get my fair-share of opinions from those on the outside looking into the city right now.

Is a downtown empty of nearly 250,000 daily workers a scourge on the cityscape?

Do you really think Seattle is not coming back?

In my not-so-humble opinion, you’d be a fool (sorry outside opine-ers) to think that the very DNA that made us a tech-mogul-ecosystem-superpower disappeared with issuance of the Stay Home, Stay Healthy ordinance.

Last week I provided data demonstrating that from NYC’s darkest days post September 11, 2001, to the next market peak in 2008, Class A office rental rates surged 65%.

Inarguably, there is no Robin (Bellevue) without Batman.  Equally, Batman isn’t half his superpower self without Robin by his side – making up for his flaws, and amplifying his superhero status.

Bellevue’s ascendancy as Amazon Headquarters 2.0 isn’t a detractor from Seattle – it amplifies Seattle, and Puget Sound as having the most competitive Twin Superpower Cities in the world.

We are early innings in the next ballgame.  I would otherwise say “wait and see”.  Yet as someone who is an ardent believer in investing early in trends others don’t see, I encourage those shying away from investing in Seattle to get back in the game!

We can help with a Free Valuation of Your Apartment Building or answering questions about what/where to buy.

Working with a capable, experienced, and active team of apartment sales and lending experts is always important–and such sage guidance was never more necessary than it is today.